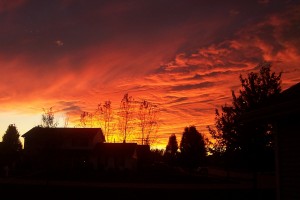 Meeting Announcements
The Crestlake Homeowners’ Association holds regularly scheduled meetings throughout the year.  They are all held at 7:00 PM at the St. Joseph Township Building 400 W. Sherman in St. Joe (northwest corner of Water and Sherman Streets).  The meeting dates for 2022 are:

The Homeowners’ Association also has a Facebook page where a lot of day-to-day information is shared and discussed. It is called the Crestlake Neighborhood and can be found here. 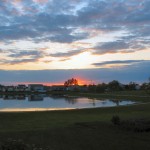 Crestlake is bordered by Chestnut Drive on the west, Park Avenue and Magnolia Drive on the north, Glover Court on the east and U.S. Route 150 on the south. It is adjacent to two village parks and is served by the St. Joseph School System, the St. Joseph Township – Swearingen Memorial Library and the Village of St. Joseph.

Crestlake was created in eight phases over a 12 year period ending in 2007. When the ponds were created, responsibility for their maintenance was transferred to the CHOA. Proper care and upkeep of the ponds is critical to Crestlake as they are necessary for storm water runoff, drainage, and flood control for the entire subdivision regardless of lot location. The ponds, as well as the common areas, are also available to any Association member for recreation, fishing (catch and release only), picnicking, walking, jogging, etc. 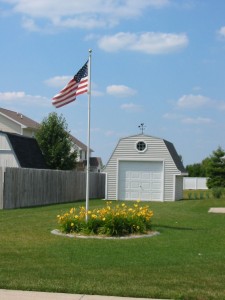 In the middle years of Crestlake’s phase additions, the CHOA found that the smaller number of residents could not maintain productivity and the CHOA became inactive for a time. In the Spring of 2007, a group of concerned and dedicated homeowners began the reorganization of the CHOA to ensure quality living for all Crestlake residents. On May 31, 2007 a new Board of Directors was elected. This Board, as well as the people who serve on various committees appointed by the Board, have pledged their time and efforts on a volunteer basis.

We urge all Crestlake homeowners to become involved in our Crestlake Homeowners’ Association. The more support we have, the stronger we are and the better job we can do.

We invite you to tour our website and learn more about Crestlake and its homeowners’ association. If you would like to volunteer, need additional information or have a question, please feel free to contact one of our Board members or committee chairs.